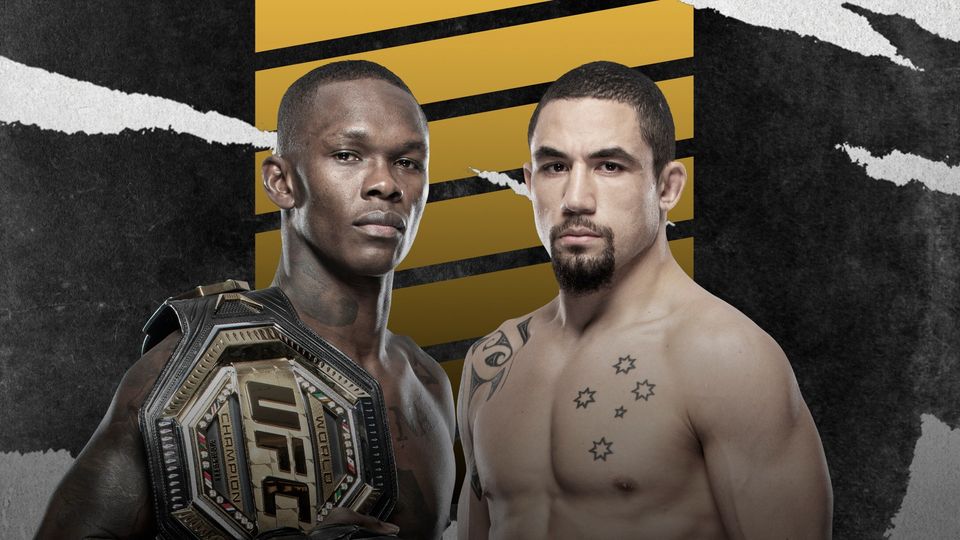 The UFC is returning to Houston! The fight for the undisputed middleweight championship of the world lands on February 12 at Toyota Center, as the highly-anticipated rematch between champion Israel Adesanya and former titlist Robert Whittaker headlines UFC 271. A trio of wins over Darren Till, Jared Cannonier and Kelvin Gastelum has earned Whittaker another shot at “The Last Stylebender,” but Adesanya is determined that he will deliver a second statement-making victory over “The Reaper” as he defends his crown for the fourth time. Don’t miss UFC 271 in Houston this February!
Tickets on sale December 17 at 10am at ToyotaCenter.com!